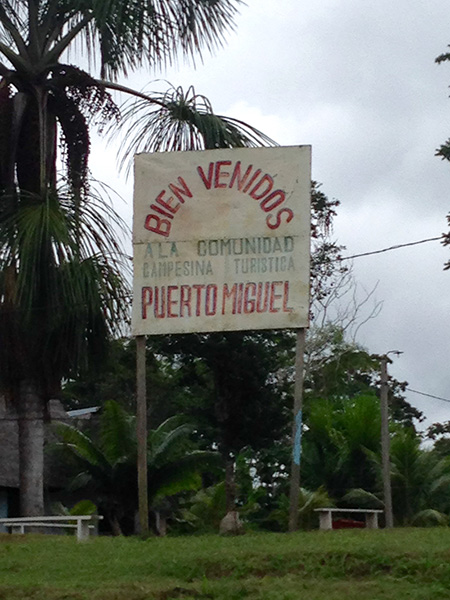 I don’t know how many times my dad & other friends & family asked the question. My go-to response was a shrug & “why not?”

There’s an idea that most South American countries are unfit for the solo traveler, unclean, always hot & sticky, rough, & full of drugs & violent crime– as if all of South America is devoid of law & order & modern conveniences. What I have discovered is both similar & vastly different from this perception.

My initial interest in South America was sparked a few years ago when a friend took a 6 week tour of Patagonia (Southern Chile & Argentina) & Antarctica. He sent beautifully written emails about glaciers, penguins, & the magnificent humpback whales. So my South American bucket list was created.

After quickly realizing that I could only tolerate my job in Oregon for a few months before the travel bug would bite again, I created a plan to save enough money to begin traveling again in January 2017. Because the Patagonia season only runs from November to April, the South American summer, this seemed like a logical place to strive towards visiting.

If you’ve never used Skyscanner.com, this is a website I swear by to find the cheapest flights & get inspiration for next destinations. I searched the cheapest travel dates in January & the cheapest South American flights. That’s how I landed a $300 one way flight to Lima, Peru on January 4th. Peru was also a bucket list country, so it made sense to begin there & work my way south into Patagonia.

Anyone who knows me knows that I’m attracted to all things nitty gritty.

What attracted me to South America was the idea that it would be different. It would be raw, adventurous, off the grid, remote in some areas, & friendlier on my budget. 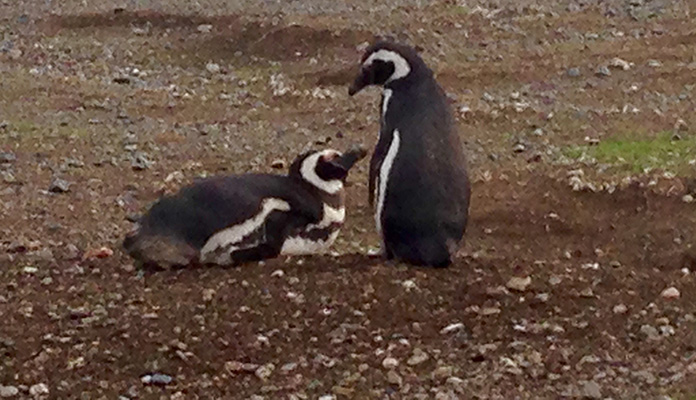 I was enchanted by opportunities for camping, trekking, exploring the Amazon rainforest, deserts, lakes, glaciers, salt flats, amazing beaches, & the Andes. I could do all of these things for less money than I might spend in other parts of the world.

The laid back, warm, & fun-loving Latin American culture also attracted me. The American dream is built on the idea that if you work hard, you can have it all. Working harder & having more possessions than your neighbor is highly prioritized. This is a goal I don’t currently aspire toward.

I think it’s often forgotten that South America is a massive continent with a lot of diversity. Chile alone, though only 110 miles wide, stretches as long as the distance between the top of the Alaska panhandle & the southern point of Baja, California. Imagine the diversity in landscape, climate, & culture that is contained in that length– & that’s just Chile!

How did my expectations compare to reality?

The Pacific Coast of Peru & the Amazon are as I expected– hot, sweaty, disorganized & chaotic, but also amazingly beautiful. The people are laid back, warm, & welcoming of travelers. Even among the chaos, life feels simple & stress-free.

The people living in the Amazonian towns have their own unique perspective on life & a strong connection to Mother Nature, who they refer to as Pachasmama. All creatures are born from the Earth & to the Earth they will return– this is the prevailing ideology that guides the life there.

At a glance, Chile & Argentina appear to be more organized countries compared to Peru. In culture & design, the cities feel very European. Unlike in Peru, I can easily cross the street without fear of getting run over by a car.

However, there are problems in both Chile & Argentina that I did not expect to encounter. Limited wifi & cell service at the end of the world are expected. Difficulty accessing money at Argentine ATMs, sometimes for a few days, is something unexpected. In small town Patagonia, I often find grocery stores full of rotten vegetables & empty aisles. A friend told a story about renting a car in Chile & having to que for 11 hours for fuel because the only gas station in town had run out.

I am often warned to watch my belongings. However, I still believe that pickpocketing is the worst crime that I am likely to encounter here. Everywhere I go, I feel safe. I am protected by locals & fellow travelers alike.

The nature is more phenomenal & spectacular than I imagined. There are opportunities for adventure in every city & town I’ve visited.

Although I have touched only small part of this expansive place, I have learned that there are helpful, warm, & welcoming people in all cities & countries. When times are tough, I am sure to find a friendly face to lend a hand. I expect nothing less from the rest of the countries on this beautiful & diverse continent. 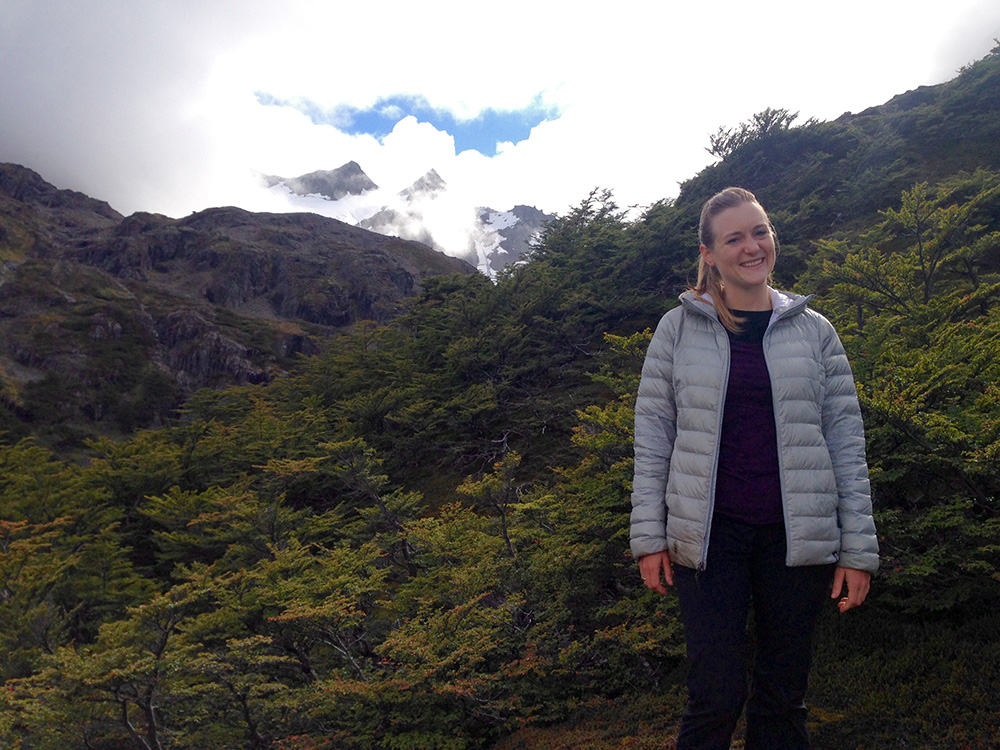