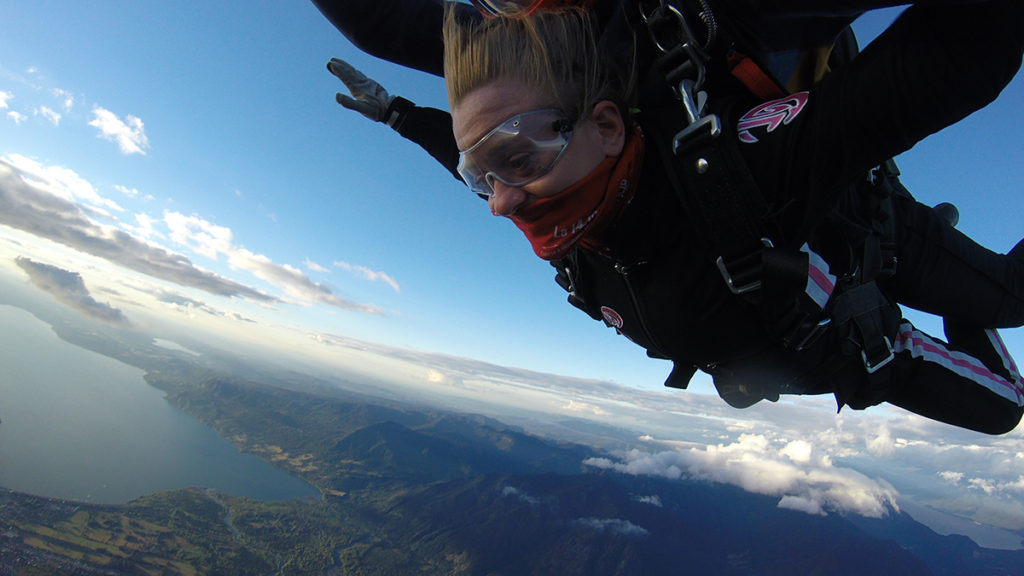 In last week’s blog update, I discussed a strategy that I use for assessing & minimizing risks.  As I mentioned then, there is a fine line between mitigating risk & failing to act out of fear.

In this week’s post, I am going to define fear & discuss how I overcome it in order to move forward in life & in travels.  It’s true that there are inherent risks with traveling solo & I have been in my share few fear-inducing situations.

Google defines fear as “an unpleasant emotion caused by the belief that something is dangerous, likely to cause pain, or a threat.”

I emphasize the word belief  because fear is just that– a belief.  Beliefs aren’t always based in reality.   This leads to my coach, Cheryl’s, definition of fear.  She says that fear is–

From an evolutionary standpoint, fear is an extremely useful emotion that activates the sympathetic nervous, alerts us to potential danger, & signals our body to get the heck out of a dangerous situation as fast as possible.  I imagine that this is very necessary when you’re living in a teepee & hunting wild predators on a daily basis.

However in today’s modern era, how often are we faced with real danger on a day-to-day basis? For most of us, the answer is probably not very often in our well-controlled environments.  The problem with fear is that the body doesn’t distinguish between a real threat & a perceived threat. The nervous system reaction is exactly the same whether the threat is immediately present or seen on TV.

For example, when a news article circulates about a traveler who has gone missing in a foreign country, rather than informing its audience about the potential risks of traveling so that we can stay alert, it might instead impart unnecessary fear about a particular place– a false reality.

Recognizing Fear for What It Is 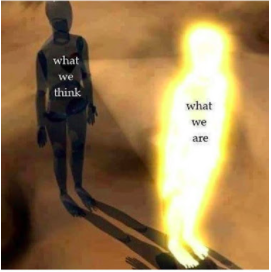 I have a confession to make.  I wasn’t always great at overcoming fear.  I felt stuck in my position because I was afraid of the unknown.  I was afraid of change. Although I wasn’t necessarily enjoying my life, I was very comfortable in my well-controlled environment.

When we can start to recognize fear as what it is– an evolutionary mechanism designed to help us get out of immediate danger– then we start to move forward despite fear, rather than letting it hold us back.

When the need to act becomes greater than the fear to change, action can occur. 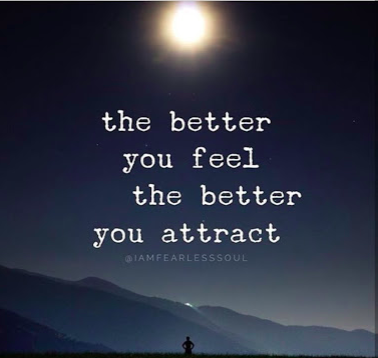 I believe that most people will take action when they finally feel they have no other option.  This is the point when fear can finally be conquered.   We all reach a point in our lives when we just can’t take it anymore.   For some people, this threshold is a lot lower than for others.

For some, the desire to be comfortable is stronger than the desire for freedom.  That is okay. For me, the strong desire for freedom finally outweighed the fear of change when I reached my threshold & knew I had to act.  Without much of a plan, I finally quit my 40 hour per week job to follow my travel dreams to Europe.

I reminded myself that other people are responsible for their own fears & worries. 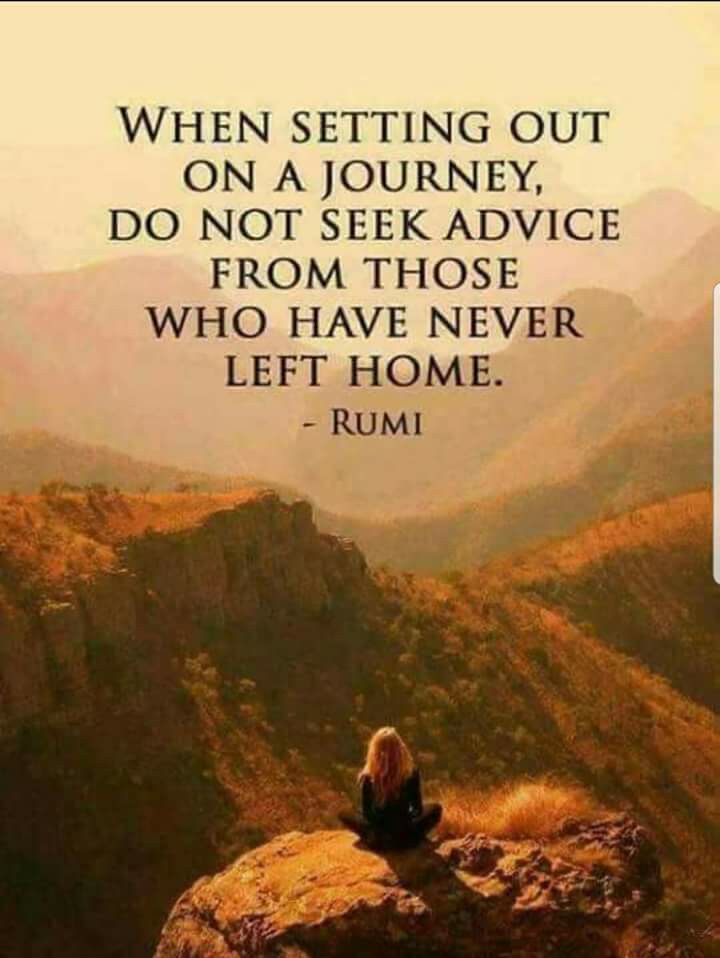 While I don’t recommend completely ignoring & invalidating the concerns of those people who care about you, I do advise setting healthy boundaries in order to not take on their fears as your own.

In order to do this, I went back to the definition of fear– False Evidence Appearing Real.  I researched the places I was going in order to discover the truth.

Then, I surrounded myself with encouraging & supportive friends & family.  I reached out to fellow travelers & joined Facebook communities of like-minded traveling women.  In these groups, I saw women coming together to support & help each other during travels. I knew that if I were ever in a sticky situation, there were online communities of thousands of women from all over the world who were only one click away.

Developing The Habit of Taking Action

Like most things worth doing, overcoming fear takes practice.  However, the confidence boost that comes with conquering fear intensifies the reward, making it feel exponentially easier each time.

Not that long ago, I was standing in line with my family to ride the Tower of Terror in Disney World– a ride that drops you 13 stories in an elevator.  I was a teenager crying like a 5-year-old because I was so scared to get on the ride but had serious FOMO.   I did it. I hated it. 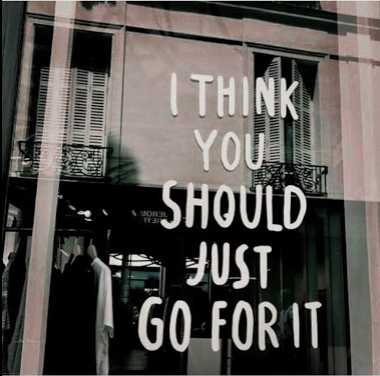 Fast forward 15 years. I fearlessly jumped out of an airplane in Chile.  It was one of the scariest things I have done in my life. However, from that one experience, I realized that there’s not much in life to actually be afraid of.

Remember that overcoming fear is a practice.

By first recognizing fear for what it is– a belief that’s not necessarily based in reality– it becomes easier to practice conquering it.

In the end, the choice to let fear hold you back or to move forward & conquer it is yours.  Just remember, I think you should go for it.